What Defines Southern Food? What to Know About Southern Cuisine

Tender collard greens simmering in a pot on a Sunday afternoon, while the aroma of crispy chicken fried to perfection fills the air is a typical scene in a southern kitchen. Did you know that this delectable fare was born out of the survival of many residents’ landscapes? Southern food, a cuisine enjoyed worldwide, is a melting pot of experiences, cultures, and people.

Defining southern food is a complicated task due to the melding of many people, cultures, dishes, and ingredients. Cornbread or a variation such as hoecakes can be traced back to Native Americans who introduced corn. Also, Native Americans introduced many techniques of meat preservation, such as salting. Salting not only preserved meat, but it also added seasoning and flavor; this technique is a staple you may have used and is still used in many southern dishes today. Southern cooks often add salted meats such as pork neck bones or ham hocks to dishes like greens or black-eyed peas.

West African slaves also contributed significantly to the history of southern food. Stews and well-known dishes, such as gumbo, were born from the African tradition of making one-pot meals. West African slaves also introduced many southern staples into the landscape, such as black-eyed peas, okra, and rice. Enslaved Africans often survived on meals consisting of the less desired meat scraps or plant-based ingredients. Meals in which plant-based ingredients are the centerpieces are still a staple in southern cooking today.

Native Americans and West African slaves were not the only influences in southern cuisine; the food can vary from state to state depending upon its early inhabitants. Some southern states also have Spanish elements infused into their dishes. Pork, sugar, and the southern love of a full breakfast can be linked to European influence. 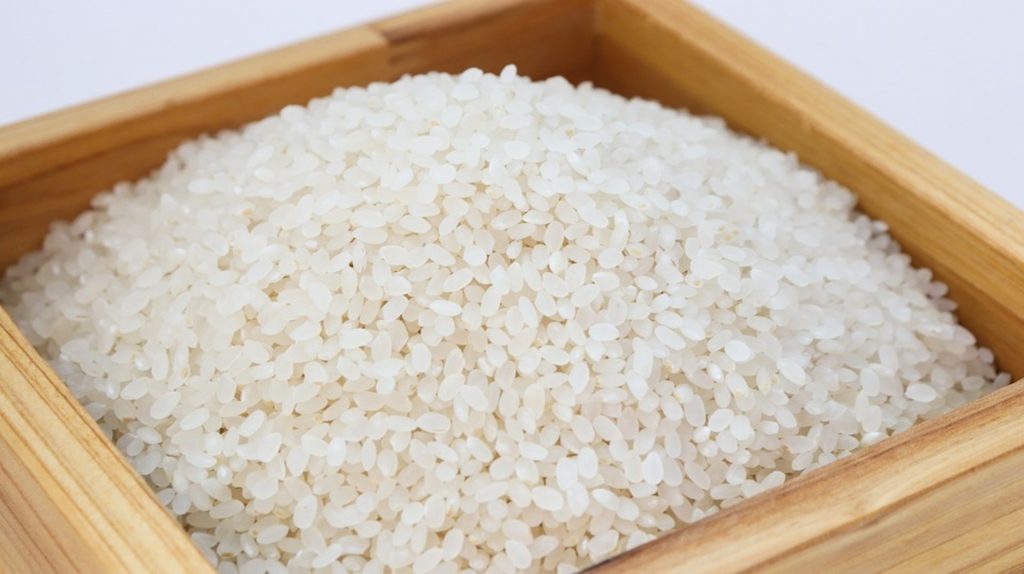 Rice is one of the staple foods.

Things You Should Know About Southern Food

Today, southern food is a cuisine enjoyed by all, but that was not always the case. Southern cooking was born out of survival and often resulted from subjugated or disenfranchised people’s need for sustenance or survival. Salted meats used today in southern dishes were originally methods used to preserve meat. Foraging as a method to survive in the impoverished south gave way to southern dishes that incorporated field greens, berries, seafood such as crawfish, and game meats such as rabbits. It is hard to believe that meals that were once crafted out of a need to survive are the same delectable Southern dishes now heralded worldwide and eaten today for enjoyment by people from all walks of life.

While it is difficult to pin down an exact definition of southern food, you need to remember that food in the south paints a picture of the people and cultures contributing to the ever-changing landscape of the south. Whether you enjoy macaroni and cheese, gumbo, fried okra, or southern BBQ, there is certainly a southern dish to satisfy every palate. Looking for the best places to indulge in Southern cuisine? Check out our guide to the top restaurants in Alabama. 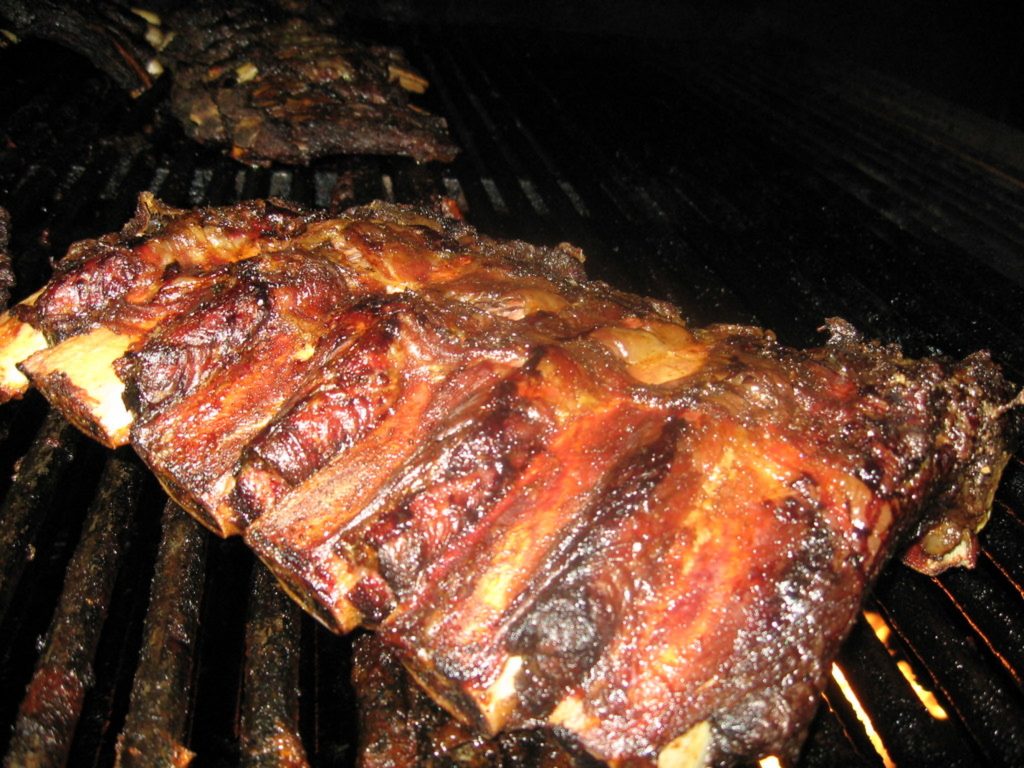 The south is known for its BBQ.

Top 5 Restaurants Worth Moving to Alabama For 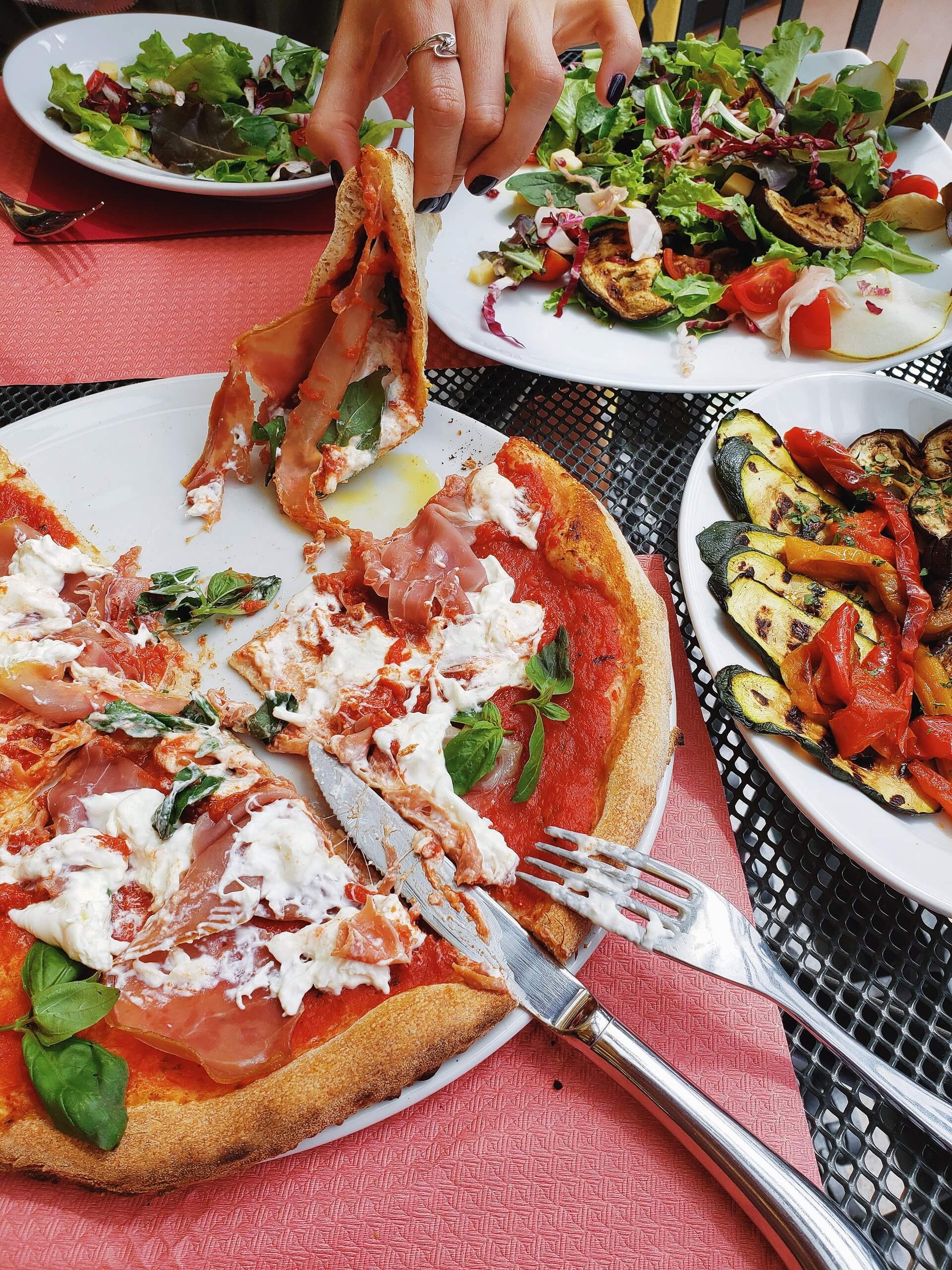